Self-defense or self-defence is a countermeasure that involves defending oneself, one’s property, or the well-being of another from harm.The use of the right of self-defense as a legal justification for the use of force in times of danger is available in many jurisdictions, but the interpretation varies widely.

self-defense is the use of physical force to counter an immediate threat of violence. Such force can be either armed or unarmed. In either case, the chances of success depend on a large number of parameters, related to the severity of the threat on one hand, but also on the mental and physical preparedness of the defender. 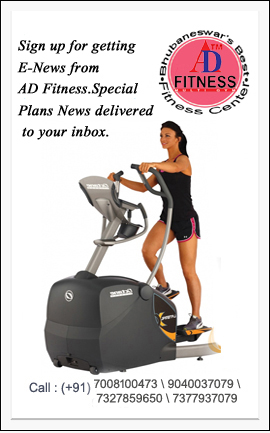